Spain are the new leaders in Group A2 of the current UEFA Nations League campaign after they usurped Iberian rivals Portugalthanks to the 2-0 home win over the Czech Republic in their latest game in the group.Carlos Soler gave the 2010 World Cup champions a first half lead before Pablo Sarabia came off the bench to seal the win with the second goal on 75 minutes. 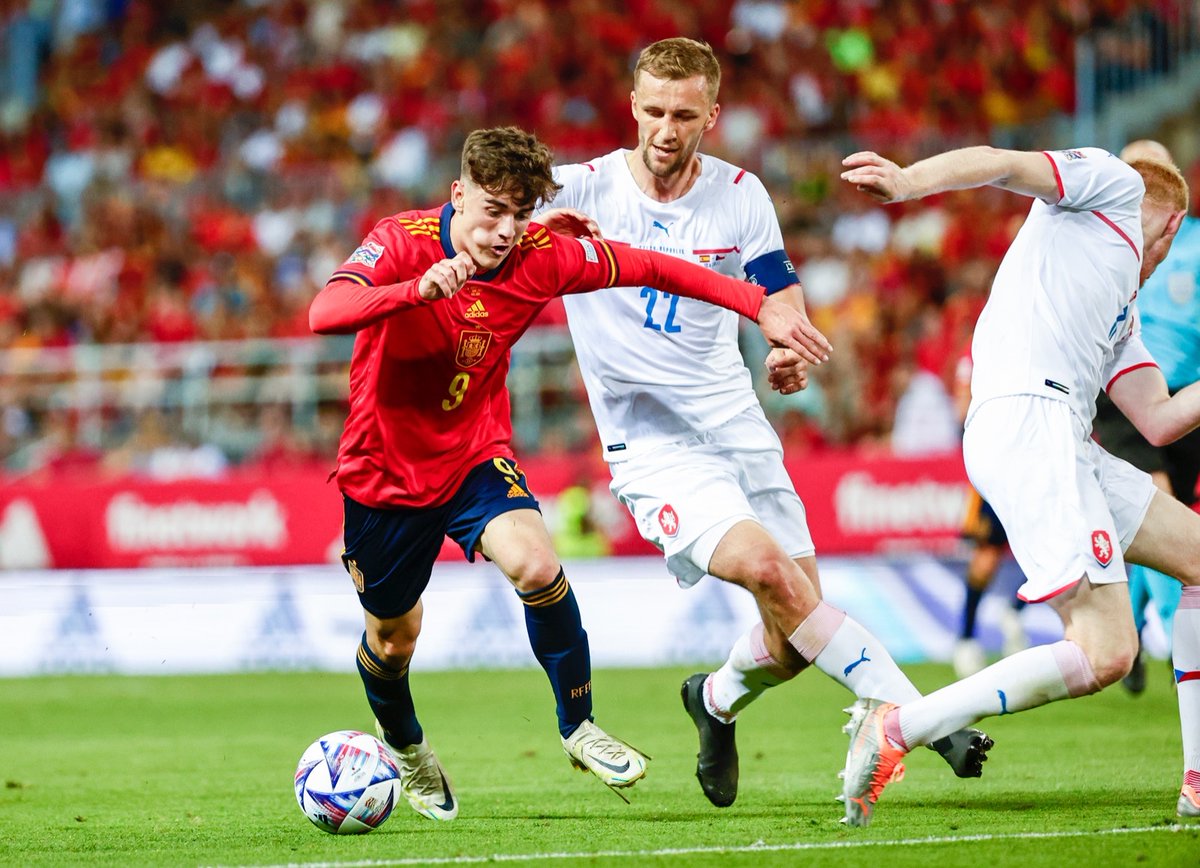 The Spanish team leapfrogged Portugal at the top of Group A2 at the end of the fourth set of games following the home win over the Czechs and the defeat suffered by Portugal at the hands of hosts Switzerland. The Portuguese team lost 1-0 to Switzerland courtesy the first minute strike from HarisSeferovic. Spain came into the Czech game with a two-point deficit to Portugal ahead of the fourth set of games in Group A2. The 2010 World Cup champions are now one point ahead of Portugal ahead of the final two games in their group.

Spain began their Nations League campaign in Group A2 with a 1-1 draw with Portugal at home, before they played out a 2-2 draw with hosts Czech Republic in their second game. Spain recorded their first win in the group thanks to the 1-0 victory over home team Switzerland courtesy the first half strike from Sporting Lisbon attacker Pablo Sarabia. Sarabia scored the winning goal on 13 minutes. The Sporting Lisbon star also scored during the Czech game as stated earlier as Spain made it two wins on the bounce.

Luis Enrique and his Spanish players can make it three wins in a row if they beat Switzerland at home. With a win at home to the Swiss team, Spain will need a point from their last game against hosts Portugal to finish at the summit thereby qualifying for the Nations League Finals.