Portugal international skipper Cristiano Ronaldo was a major absentee for Manchester United as the three-time European champions made it three wins from three friendly games this summer with the 3-1 win over Crystal Palace. The Red Devils were able to avenge the 1-0 defeat suffered at the hands of the same opposition on the final day of the Premier League last season. 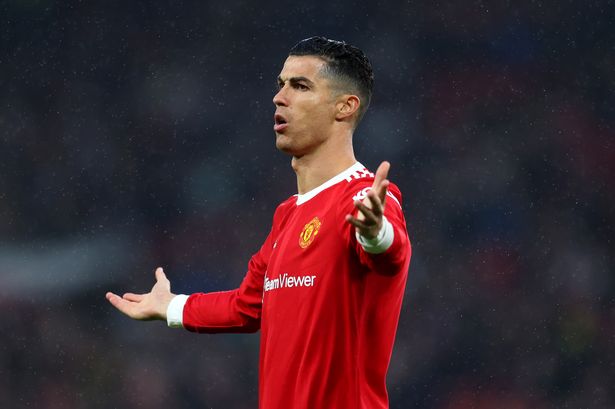 Manchester United are presently on a pre-season tour of Asia and Australia, but Portugal national team superstar Ronaldo is not with the team as there are doubts over his long-term future at the club. The Portugal attacker returned to the Theatre of Dreams for his second Manchester United spell last summer, but he’s said to be keen to leave the club this summer after the failure to qualify for Champions League football at the end of last season. Ronaldo scored 24 goals in all competitions and 18 goals in the league with United finishing the latest Premier League campaign in sixth spot thereby missing out on Champions League qualification.

Ronaldo didn’t report to training a few weeks ago and a club statement revealed that the 37-year-old missed out on training due to a family issue. He was absent from training until Manchester United left for the tour of Australia and Asia.

Without Ronaldo on tour, new manager Erik Ten Hag has started his managerial career at Manchester United with three wins from three games. They thumped Liverpool 4-0 in the first of those games with the likes of Anthony Martial, Jadon Sancho and Fred on target before they came from behind to beat Melbourne Victory of Australia 4-1. Martial was also responsible for one of the goals against Victory. He made it three goals in three games with one of the goals in the win over Crystal Palace.