Portugal international skipper Cristiano Ronaldo is back amongst the goals on a regular basis at Manchester United after a lean period in front of goal at the start of the year. He was on a four-match scoring run in the Premier League before the away game against Brighton & Hove Albion on Saturday evening. 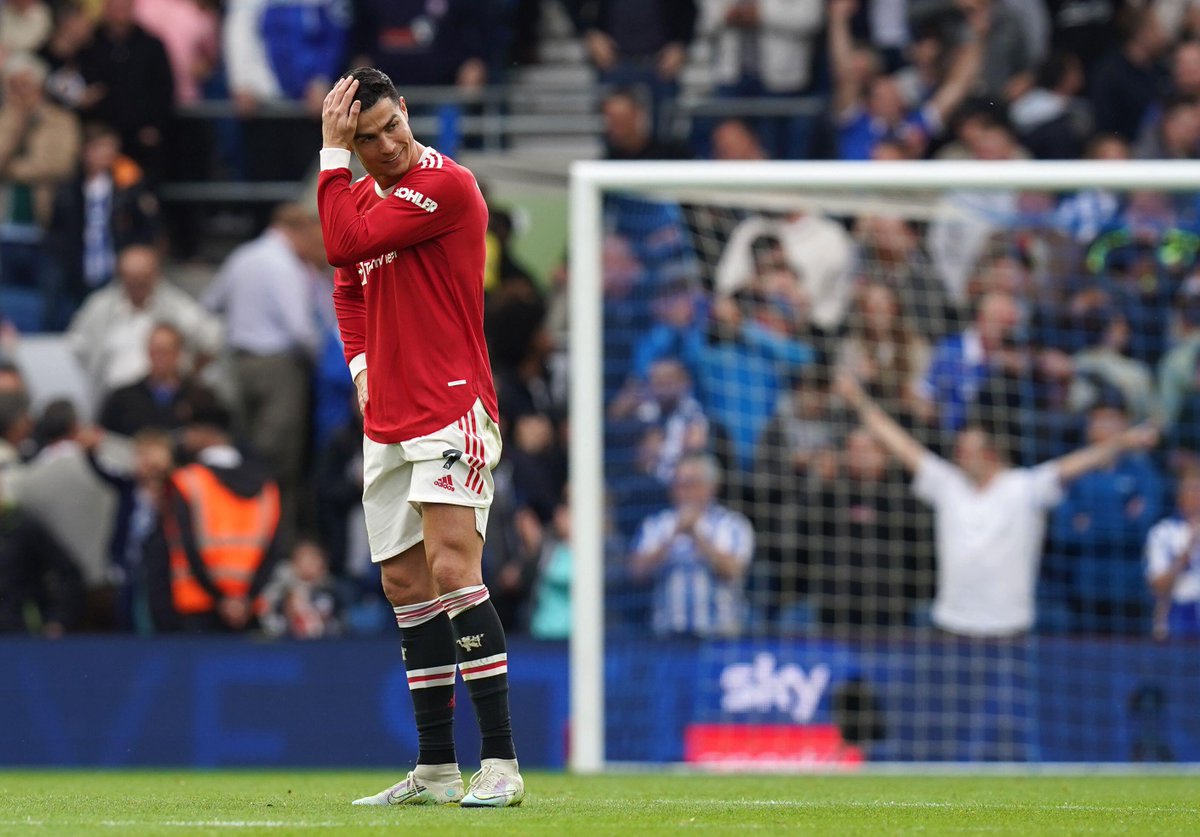 Ahead of the Brighton game last weekend, Portugal international Ronaldo failed to score last during the 1-0 loss at the home of Everton in April. On the back of the Everton game in the league, the former Sporting Lisbon and Real Madrid attacker scored against Norwich City, Arsenal, Chelsea and Brentford before the game against the Seagulls at the Amex Stadium. He was unable to find the back of the net as Brighton stun Manchester United via a 4-0 scoreline courtesy the second half goals from Marc Cucurella, Pascal Gross and Belgian star Leandro Trossard in addition to the first half strike from Ecuadorian player Moises Caicedo.

Portugal national team talisman Ronaldo started the recent run of scoring in four successive league games with a hat-trick in the 3-2 home win over bottom team Norwich City. He then missed out on the 4-0 loss at Liverpool due to the unfortunate demise of his son. Ronaldo returned to the pitch during the 3-1 loss at Arsenal and he was responsible for the only Manchester United goal. He also scored the Manchester United goal in the 1-1 draw at home to Chelsea. The five-time Ballond’or recipient made it six goals in four league games with one of the goals in the 3-0 home win over Brentford.