Bayern Munich were placed in the same section as Robert Lewandowski’s Barcelona in Thursday’s draw for the UEFA Champions League group stage in Istanbul, while Erling Haaland will face his former club as Manchester City were paired with Borussia Dortmund. Bayern and Barcelona will also come up against Inter Milan in Group C, which is completed by the Czech champions Viktoria Plzen. 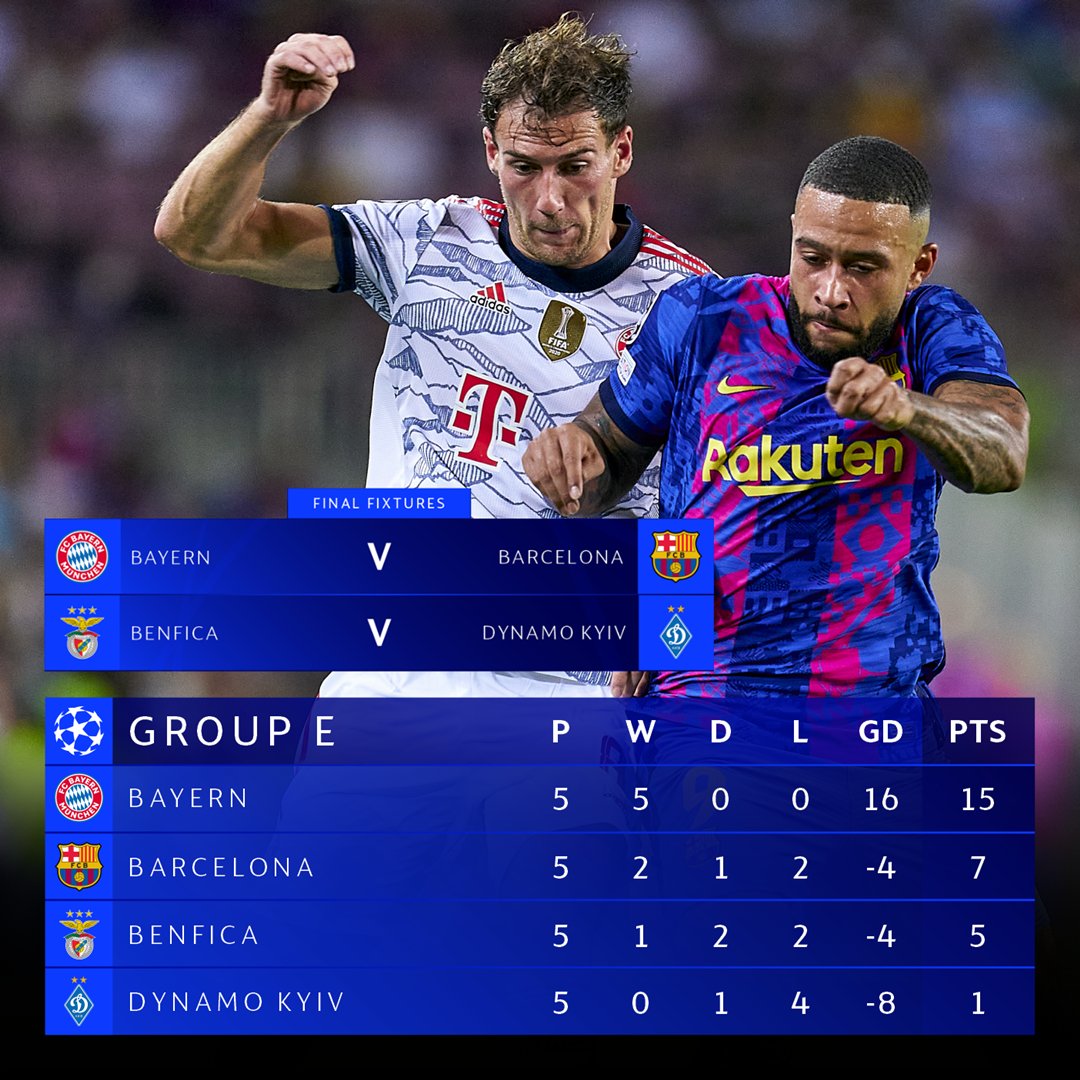 Bayern beat Barcelona 8-2 in a one-off quarter-final in Lisbon in 2020, while the Catalans also lost 3-0 twice to the Germans last season as they were eliminated in the group stage. Lewandowski, 34, signed for Barcelona during the close season for a fee that could reach 50 million euros ($49.9m) after scoring 344 goals in eight years at Bayern.

Meanwhile, Paris Saint-Germain — who again start among the favourites to win a trophy that has continued to escape them since the Qatari takeover of more than a decade ago — will meet Juventus as well as Benfica and Israeli champions Maccabi Haifa in Group H.

Chelsea, winners in 2021, will take on Serie A champions AC Milan as well as Red Bull Salzburg and Dinamo Zagreb in Group E, while Tottenham Hotspur will face last season’s Europa League winners Eintracht Frankfurt along with Sporting Lisbon and Marseille in Group D.

Porto and Atletico Madrid meet for the second season running in Group B, which also featured Bayer Leverkusen and Belgian champions Club Brugge. This season’s group stage will begin with the first round of games on September 6 and 7.