Portugal international Pepe has expressed his desire to play alongside former teammate and Real Madrid superstar Cristiano Ronaldo at Besiktas. Pep ended his long-term association to join the Turkish giants earlier in the summer, and he has since become an influential player at the heart of their backline. 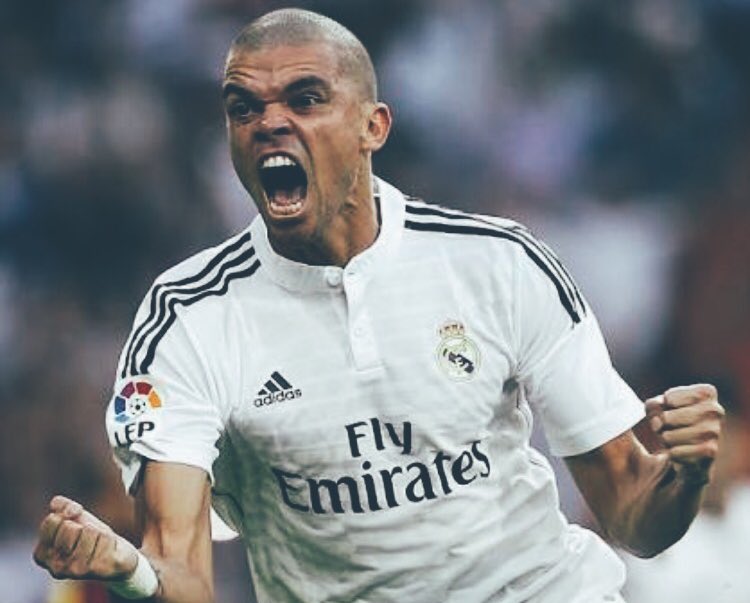 Speaking to CNN, Pepe welcomed the prospect of a reunion with Ronaldo at Besiktas, he said: “Of course I would like for Cristiano to come here. He’s a person for whom I have maximum respect; a friend; an extremely important person to me. If it were possible for this to happen, of course I’d love for him to come to Besiktas. Off the pitch, Cristiano is an extremely normal person. When something gets out in the media talking about him…I look and I say: ‘This can’t be. It’s a lie.’ People talk without knowing the real Cristiano. He’s a normal person with normal habits like us.”

Aside from their club’s prowess, both Pepe and Ronaldo have been crucial to Portugal’s success as they went on to surprisingly beat France to the Euro 2016 crown. The nation have since qualified for the World Cup finals after they cruised past Switzerland in the final group stage game to reach the global tournament automatically.

At 32, Ronaldo has lost some of his pace and agility, and they have been question marks over his future of late having managed just one La Liga goal with more than 50 shot attempts. In contrast, Ronaldo’s Champions League form has been sublime with eight goals in five group games, and it could be only a matter of time before he gets his goalscoring boots on.

Real Madrid face Malaga in this weekend’s La Liga outing, and they require nothing less than a win if they are to keep tabs with leaders Barcelona, who are 10 points ahead of them. The Catalan giants face a potentially tricky game versus Valencia on Sunday, and Los Blancos could take advantage of any slip-up.