Reigning Portugal Champions FC Porto will take on reigning Italy Champions Juventus in their UEFA Champions League Round of 16 first leg clash as they look to try and hurt the visitors on home soil. The match will be played at the Estadio do Drago on Wednesday night with Juventus looking to ride on their luck on the night. 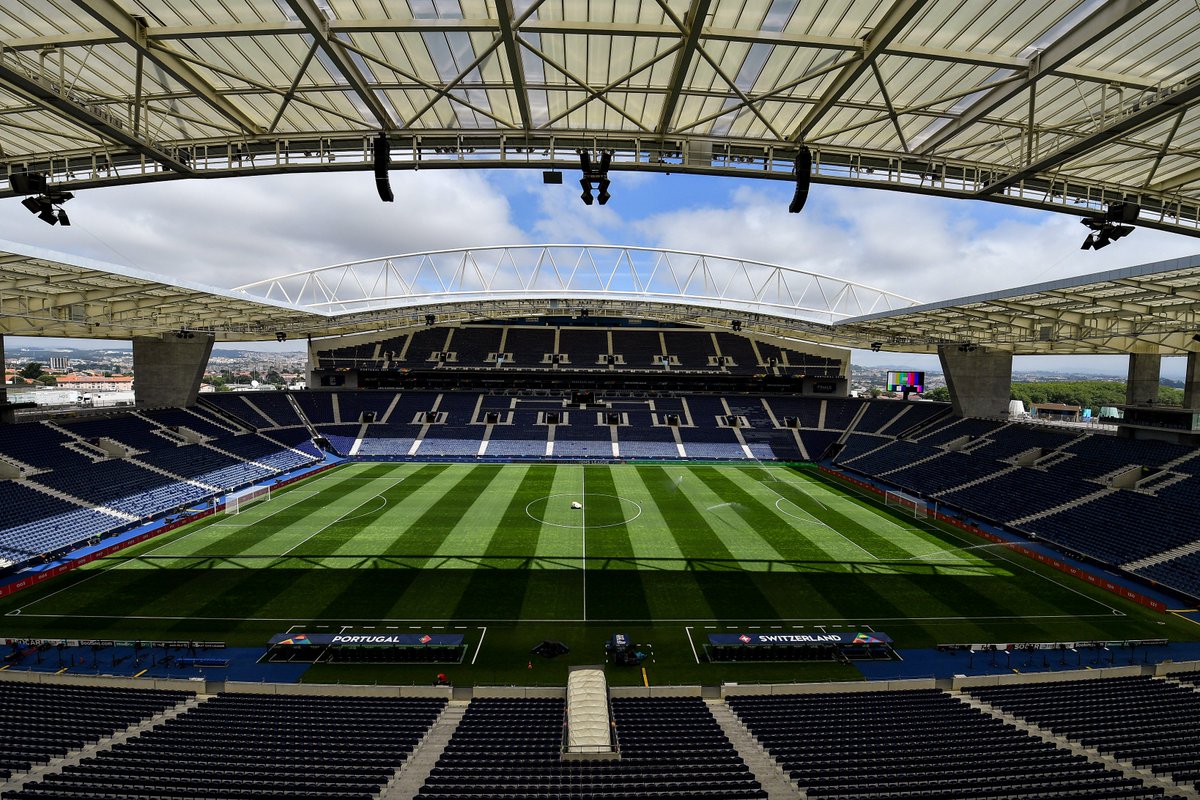 Both clubs have been inconsistent in their domestic leagues this season so far and this is a chance for both sides to compensate for their shaky domestic forms by attempting to make a statement in Europe. It’s almost two decades since Juventus talisman Cristiano Ronaldo left his native Portugal and he has not even shown any signs of slowing down with his prolific goalscoring record still intact.

The Portugal captain has, however, not enjoyed much success against Porto, having won just once in the last six times he has faced the Portuguese club. He has also scored just one goal during that period and will look forward to ending the jinx against their Wednesday night opponents.

Ronaldo is currently chasing his sixth UEFA Champions League title and is also in line to help Juventus fulfill their dream of lifting the trophy. He will also reunite with his friend and former teammate at Real Madrid and at the Portugal national team, Pepe, with whom he shared great memories and won titles at the Santiago Bernabeu.

Juventus defenders Danilo and Alex Sandro will also be reuniting with former Porto teammates with whom they all won two Liga titles before departing the club.