Portugal have opened a two-point lead in Group A after beating Azerbaijan 3-0 in their latest Qatar 2022 FIFA World Cup qualifier. The immediate past European champions made light work of host nation Azerbaijan thanks to the goals from Bernardo Silva, Andre Silva and Diogo Jota. 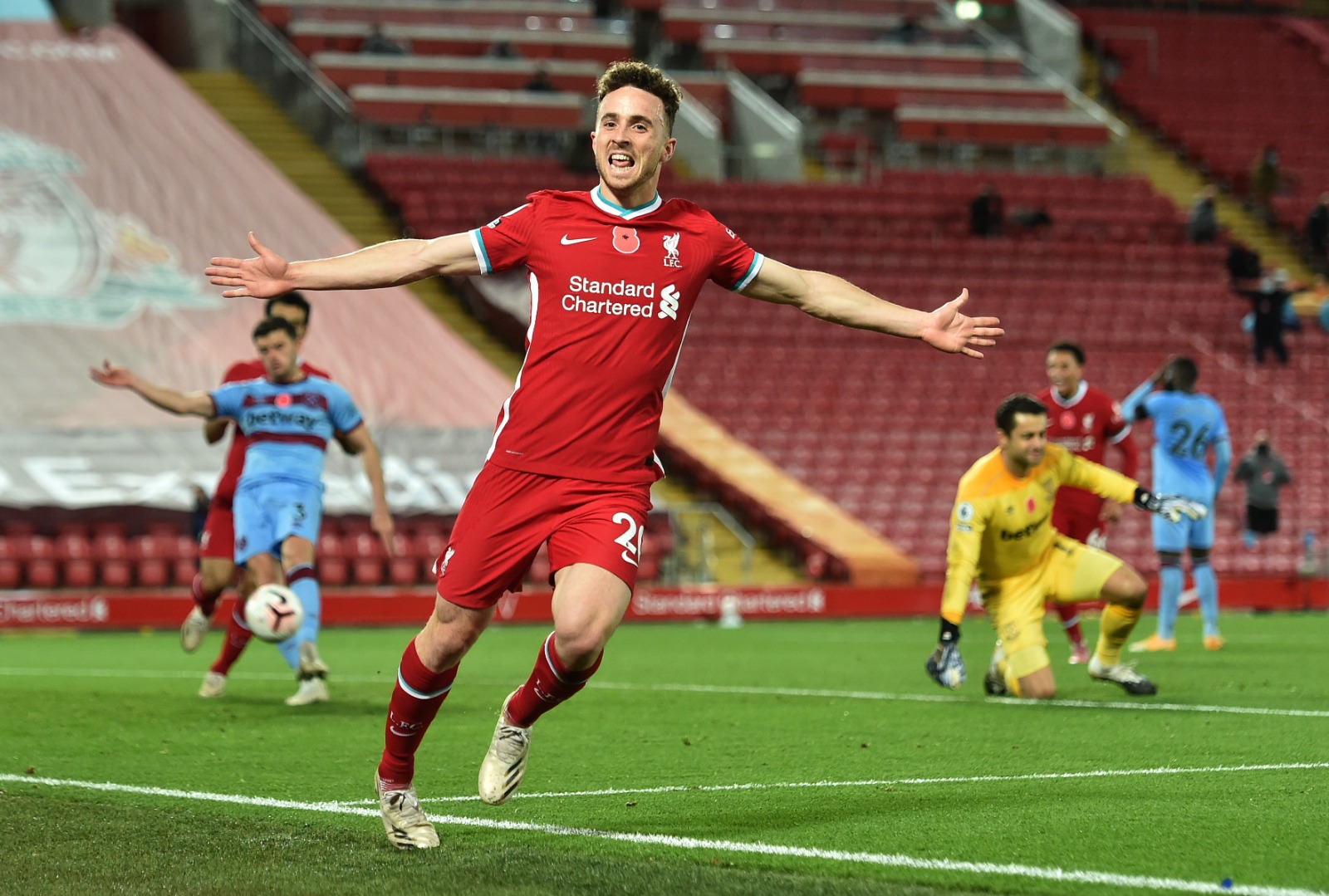 Manchester City star Bernardo Silva gave Portugal the lead at the home of Azerbaijan on 26 minutes before namesake Andre Silva added a second goal five minutes later. The goals from Bernardo Silva and Andre Silva gave Portugal a 2-0 lead at the halftime break. Liverpool attacker Diogo Jota wrapped up the game in the second half. Jota scored the third goal for Fernando Santos’ team with fifteen minutes left to play. The dominant victory over Azerbaijan took Portugal’s record in Group A to four wins and one draw from five games.

Portugal are perfectly placed to qualify for the Qatar 2022 FIFA World Cup tournament automatically via Group A. Only the group winners from the various groups will qualify directly for Qatar 2022 in the UEFA section.

Fernando Santos and his Portugal players had the same number of points (10) with Serbia ahead of the latest set of games in Group A but the Serbians were unable to match the Portuguese team in the latest set of games. The Serbians were on their way to the win that would take them level with Portugal at the top of the group until defender Nikola Milenkovic scored an own goal four minutes from time to cancel out the first half strike from Lazio midfielder Sergej Milinkovic-Savic and give hosts Republic of Ireland the share of the spoils via a 1-1 draw.

With the draw against the Republic of Ireland in Dublin, Serbia move to 11 points and two points off Portugal ahead of the final three games for the two teams in their group.