Premier League outfit Wolves have completed a record £30 million transfer for forward Raul Jimenez the club announced on Wednesday. The striker was on loan from Portuguese club Benfica and his loan deal was set to expire in the summer. 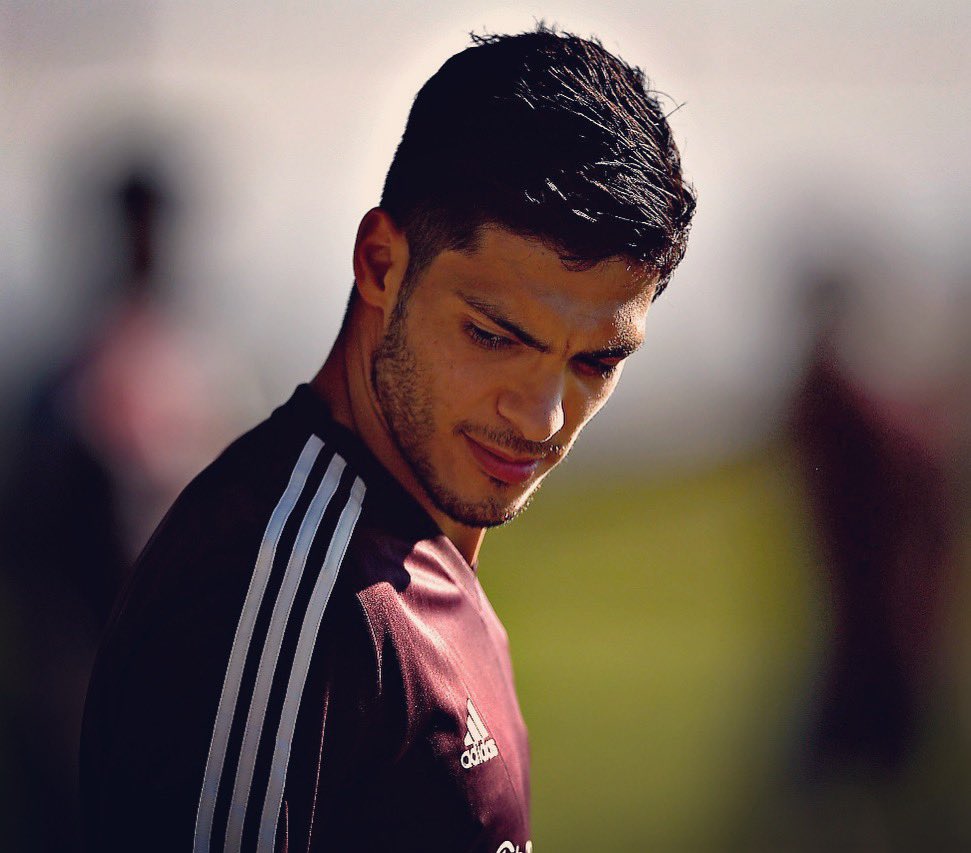 It had been expected that Wolves would make the move permanent in light of his brilliant performances for the club in his debut season in the EPL. Jimenez has been able to adapt in the Premier League as a tall physical number nine with good off the ball movement. It is understood that the 27-year-old agreed on a four-year contract to remain at the Molineux.

Jimenez initially struggled to score at the beginning of the season as Wolves manager Nuno Espirito Santo used a 4-3-3 formation. But since switching to the 3-5-2 formation after a poor run of results the change has been glaring.

The Mexico international has forged a good partnership with Diogo Jota which has proved productive in the past few weeks. This good run of form has seen the newly promoted side maintain its grip on the final European spot amid competition from Watford and Everton.

This represents a change in fortunes for Jimenez which is a stark contrast to his time at Benfica. The 2012 Olympic winner failed to nail down a regular spot at the Portuguese club during his stint there.

This season is also his most prolific scoring run in Europe as he only scored eight times in Benfica. Jimenez has surpassed that mark as he has netted 12 times and contributed seven assists for Wolves.

His transfer surpasses the previous record held by Adama Traore who signed for £18 million from Middlesbrough in the summer.  Jimenez transfer has been widely accepted by Wolves fans as they have grown fond of the 6ft 2 forward.