The recent former player of Chelsea is who is all set to make a return to the club is Claude Makelele as a part of a gigantic revamp this summer at Stamford Bridge. Frank Lampard is lined up all ready to step into the shoes of the new head coach. Petr Cech, on the other hand, will take on the role of a technical director. This is the position which was previously handled by Michael Emerald but was vacated in 2017’s November. 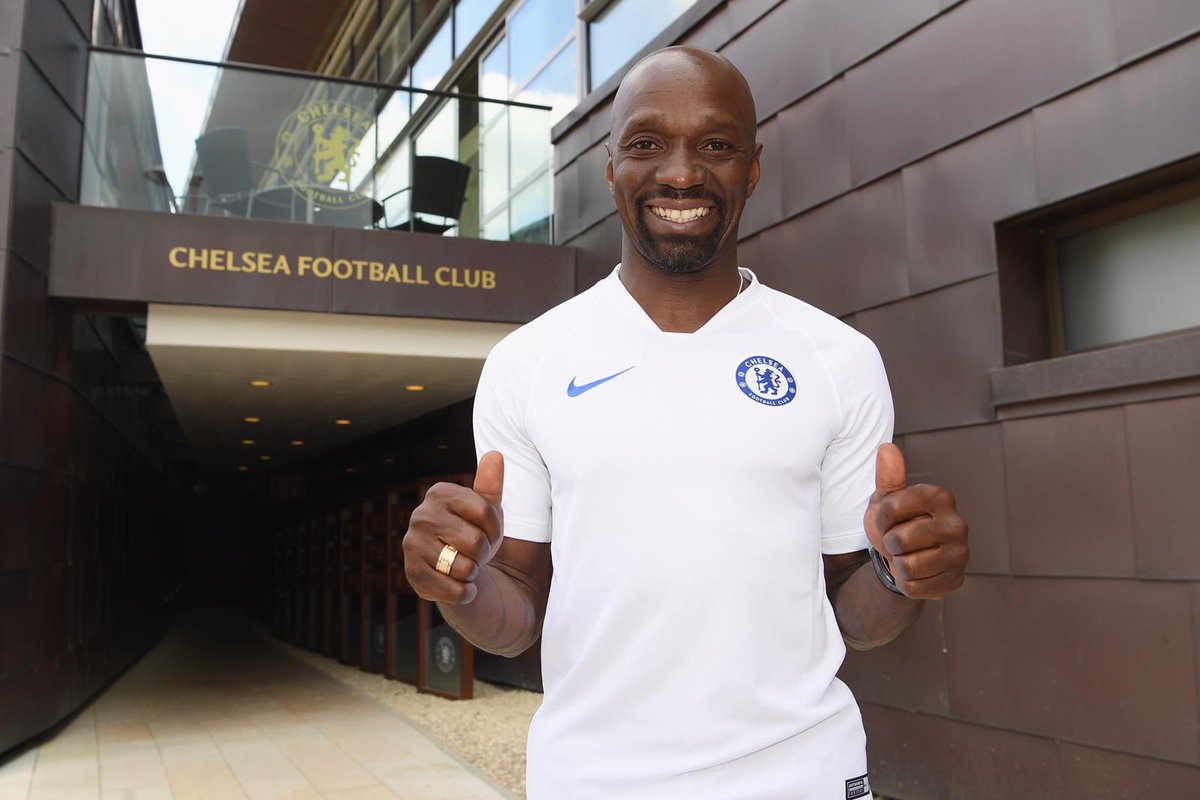 Chelsea has several other former players on staff and this includes Tore Andre, Joe Cole, Eddie Newton, Paulo Ferreira, and Carlo Cudicini. However, Makelele, who had played for Chelsea in between 2003 to 2008, appears to have been convinced to become a part of the club. The forty-six old had given up his role as the manager of KAS Eupen Belgian side during the weekend and it is believed that he is going to be lined up for working with the other loan players of Chelsea. He has significant experience from his playing career which helped him to become a star for France and Real Madrid. He had worked as the coaching staff for Swansea and Paris Saint Germain.

While he was at Chelsea, he won 5 main trophies. The first 2 were Premier League title won under Jose Mourinho in the year 2005 and 2006, respectively. There are going to be several changes in Chelsea after the departure of Maurizio Sarri to Juventus. However, they are yet to approach Derby formally to secure Lampard that is going to cost them, £4 millions compensation. However, he needs to bring Chris Jones and Jody Morris along with him. Lampard has said that he is ready to move to Chelsea if they approach him.